” Key works in every field  draw upon the wisdom of seemingly  unrelated disciplines.  Charles Eames learned how to mold plywood under heat and pressure while working at a naval shipyard, and later folded that knowledge into the design of his world-famous Eames chair. Physicist Howard Edgerton invented the high-speed strobe light, and then spent a good part of his career using it to reveal the unexpected beauty of fleeting events like the arc of a golfer’s swing or the splash form a single drop of water.  Ansel Adams combined the discipline from his early training as a musician with his knowledge of photographic chemistry, to create the Zone System for controlling the tonal scale of photographs.  There was a even a time late in World War II when a lone American military researcher saved the city of Kyoto from destruction by convincing military planners not to target it for saturation fire-bombing.  Why? Because he had once visited Kyoto’s gardens and shrines – and was moved to protect their beauty.

Real-world examples are wonderful things, and for good reason: precisely because they are real, they cut right through virtual worlds of theory and abstraction.. They also raise large questions about how the process of education actually works.  After all, if there’s no predicting which particular piece of knowledge or experience will alter prove essential, we’re faced with the disconcerting possibility that everything matters.  And if that knowledge or experience could come from anywhere , the clear implication is that teachers are everywhere. That line of reasoning may appear extreme , yet after field-testing those exact premises for about a half-century now, I’ve reached an inescapable conclusion:  YES.Everything does matter.  Teachers are everywhere.

Where, then, do you start?  Well, fortunately, you already have.  Conceptually speaking, that ever-changing instant of reality we call the present is merely a point in time weaving its way through a universe of potential we call the future .  One undeniable consequence of this is that everything  you learned or experienced in the past has somehow delivered you, at this moment, to this sentence .  You may be traveling a path that will closely parallel mine for years to come , or one that  fleetingly intersects at right angles – but right here, right now, we share this common ground. 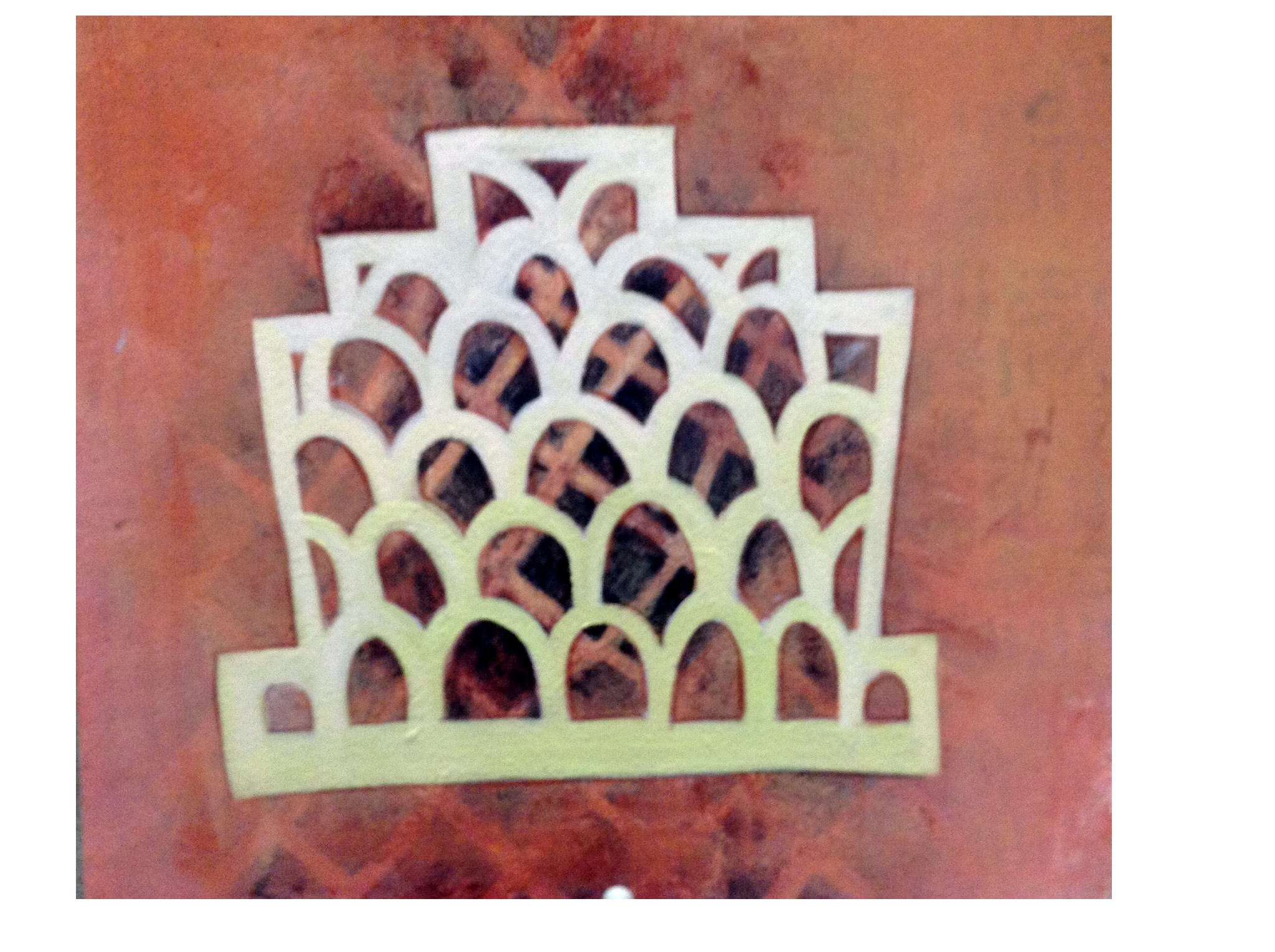